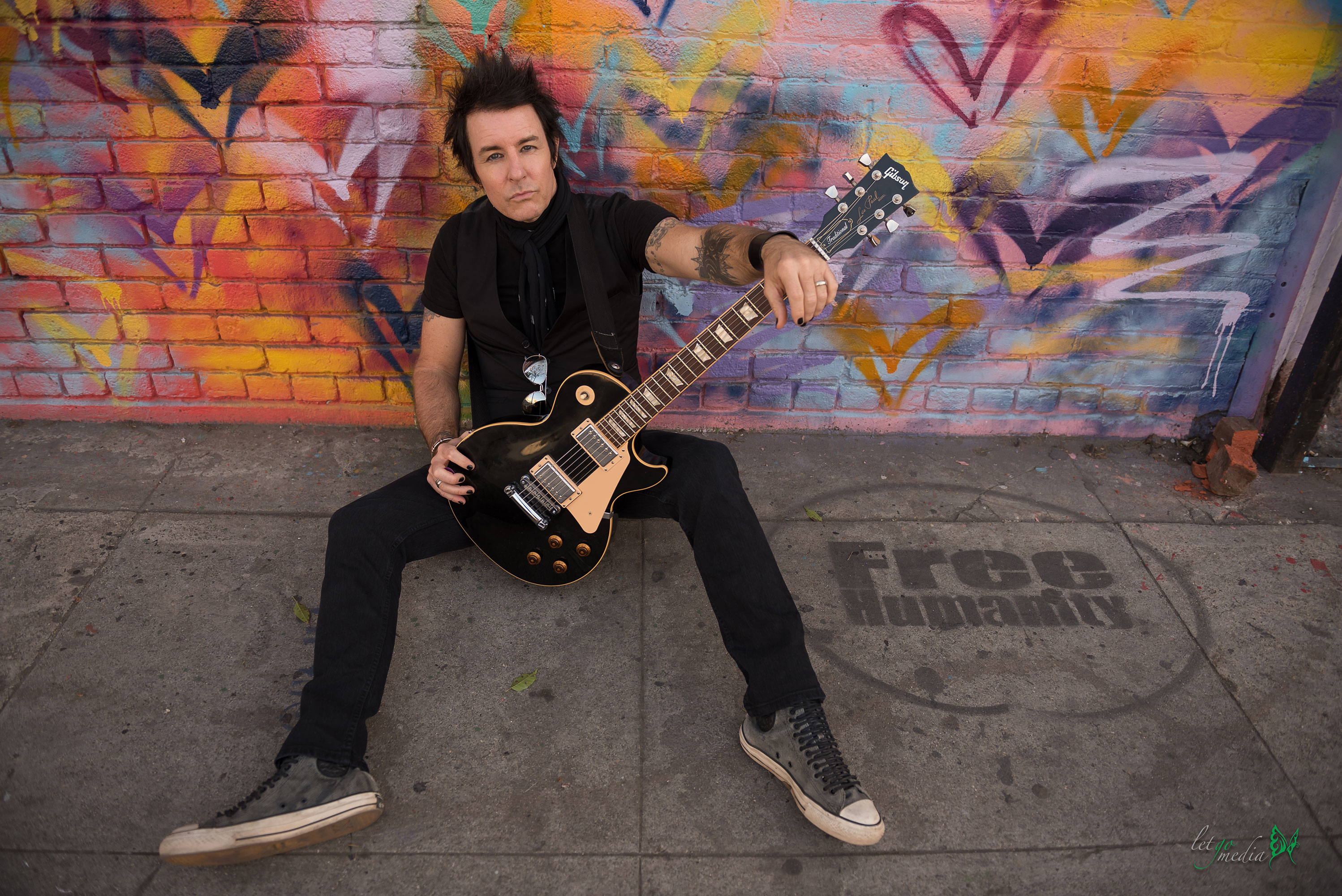 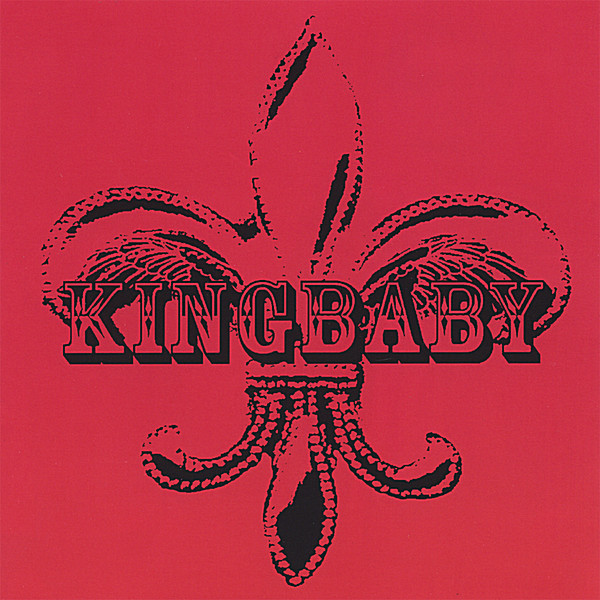 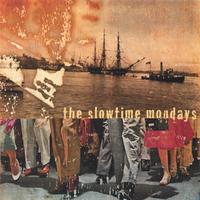 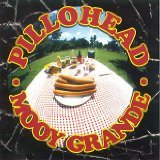 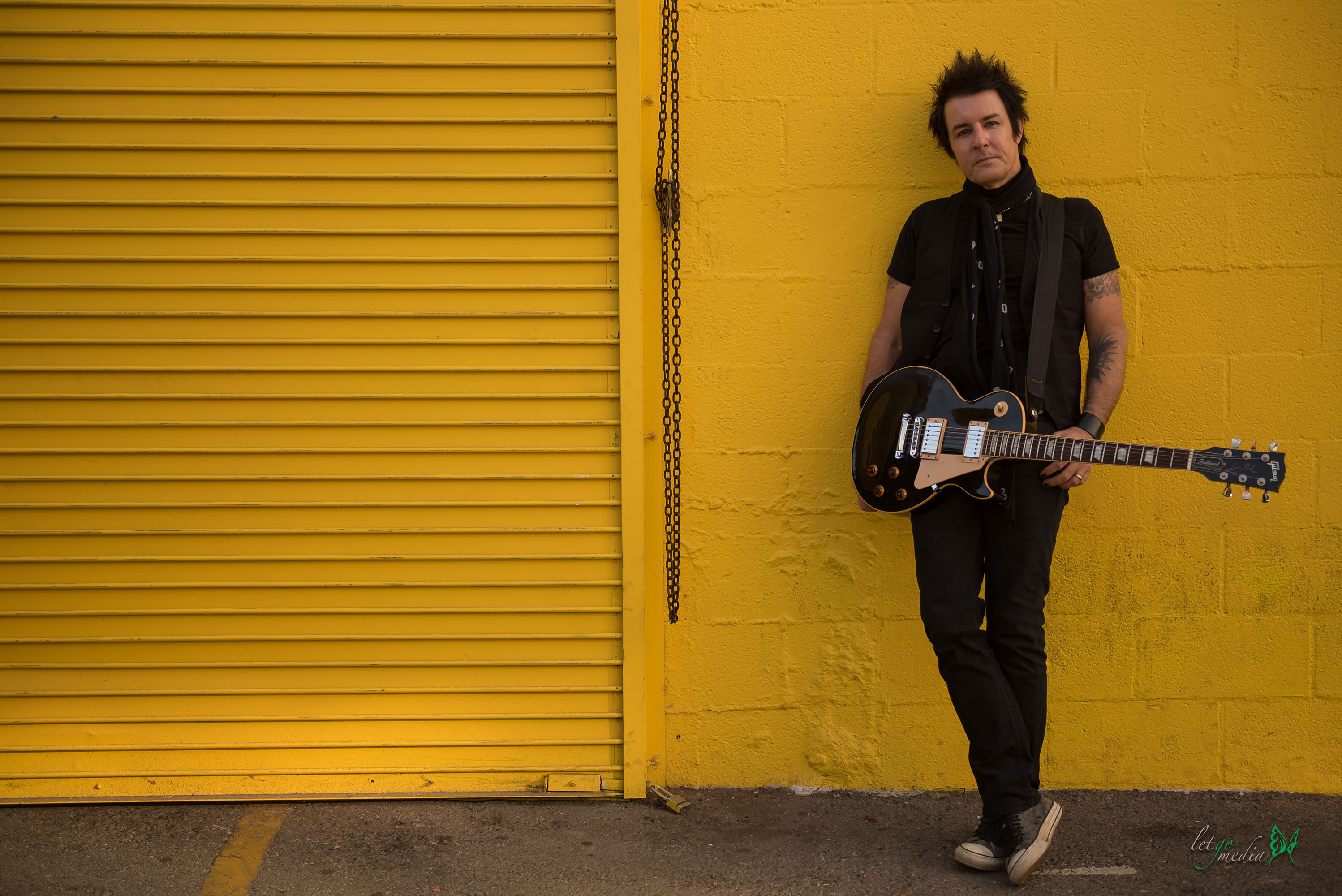 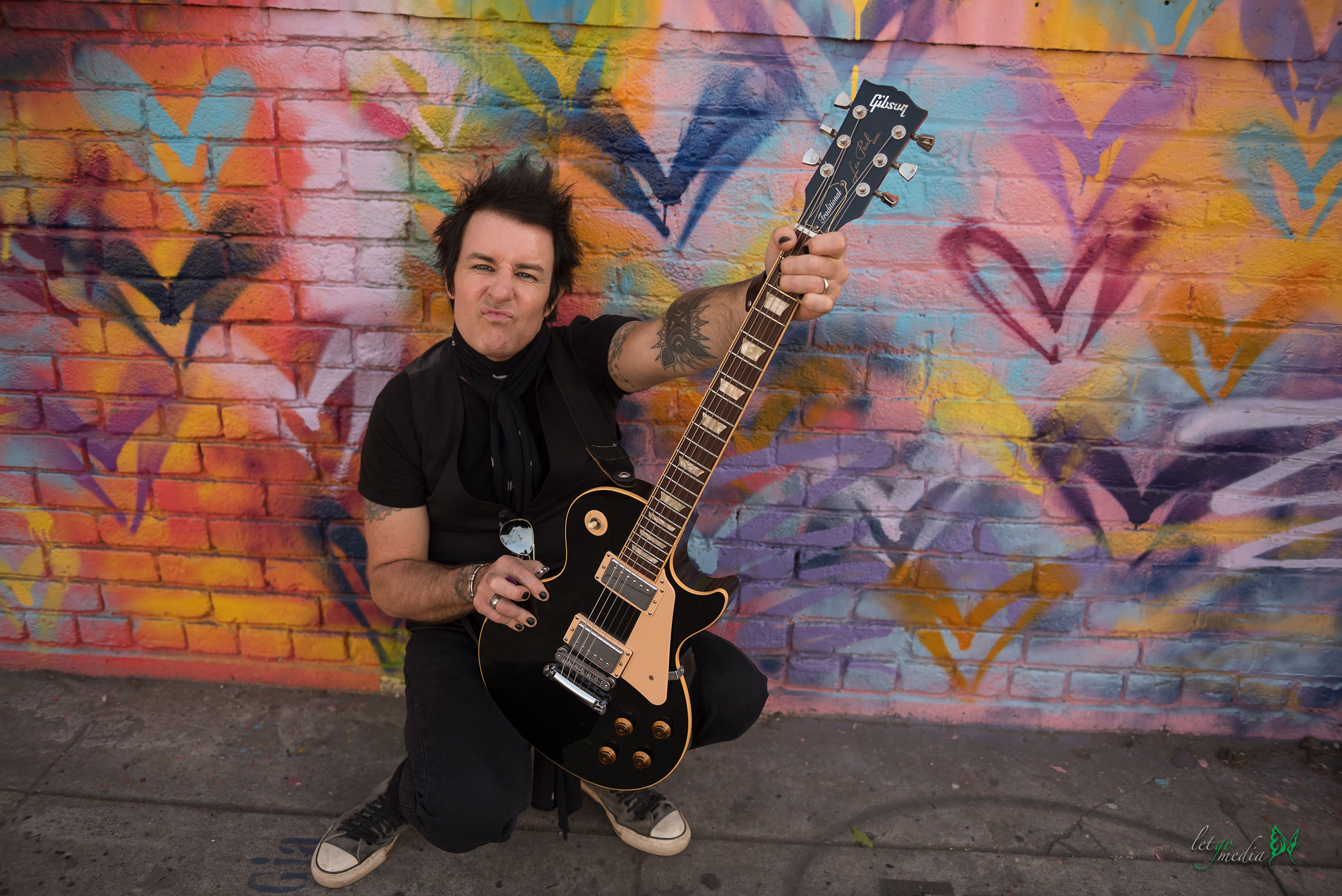 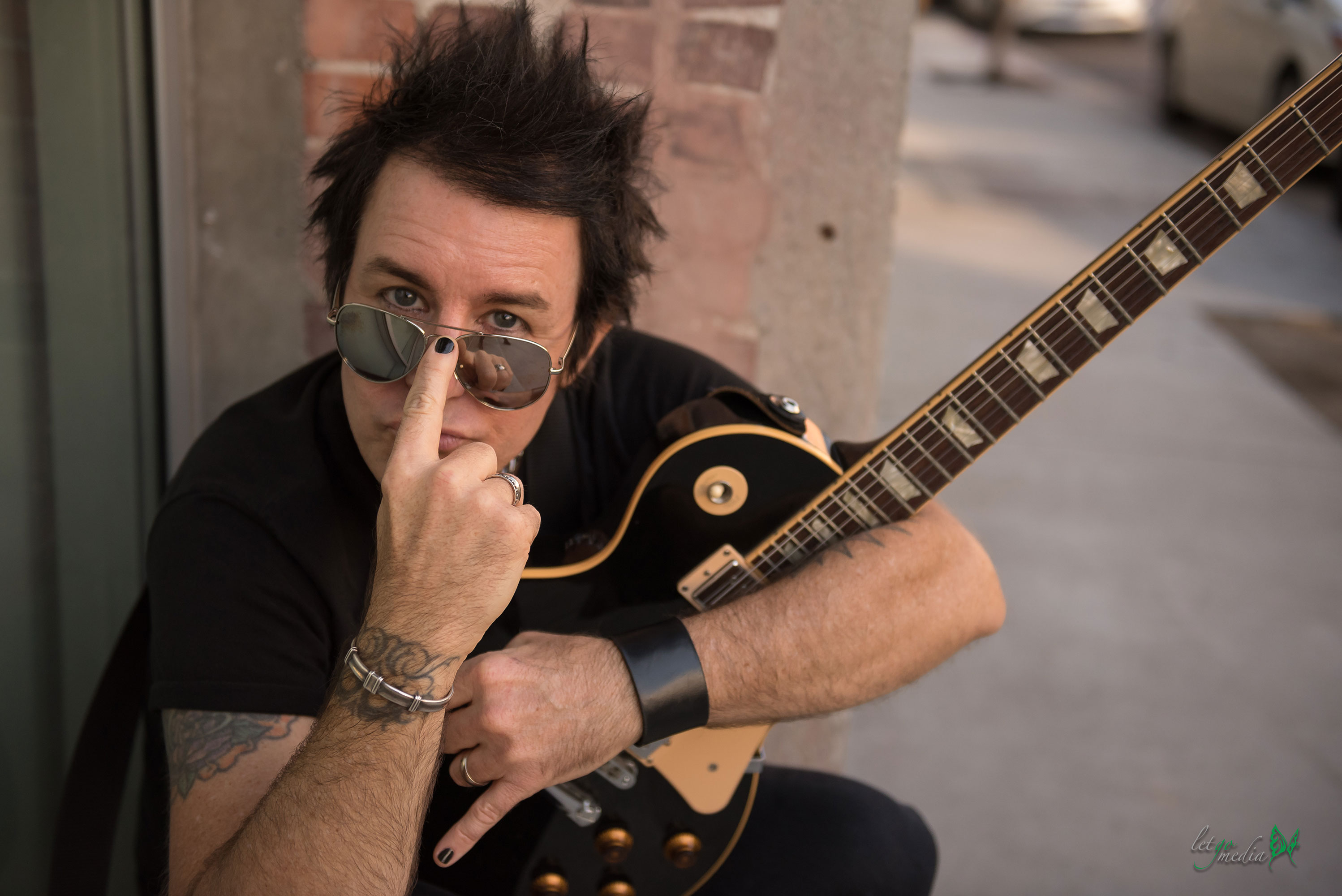 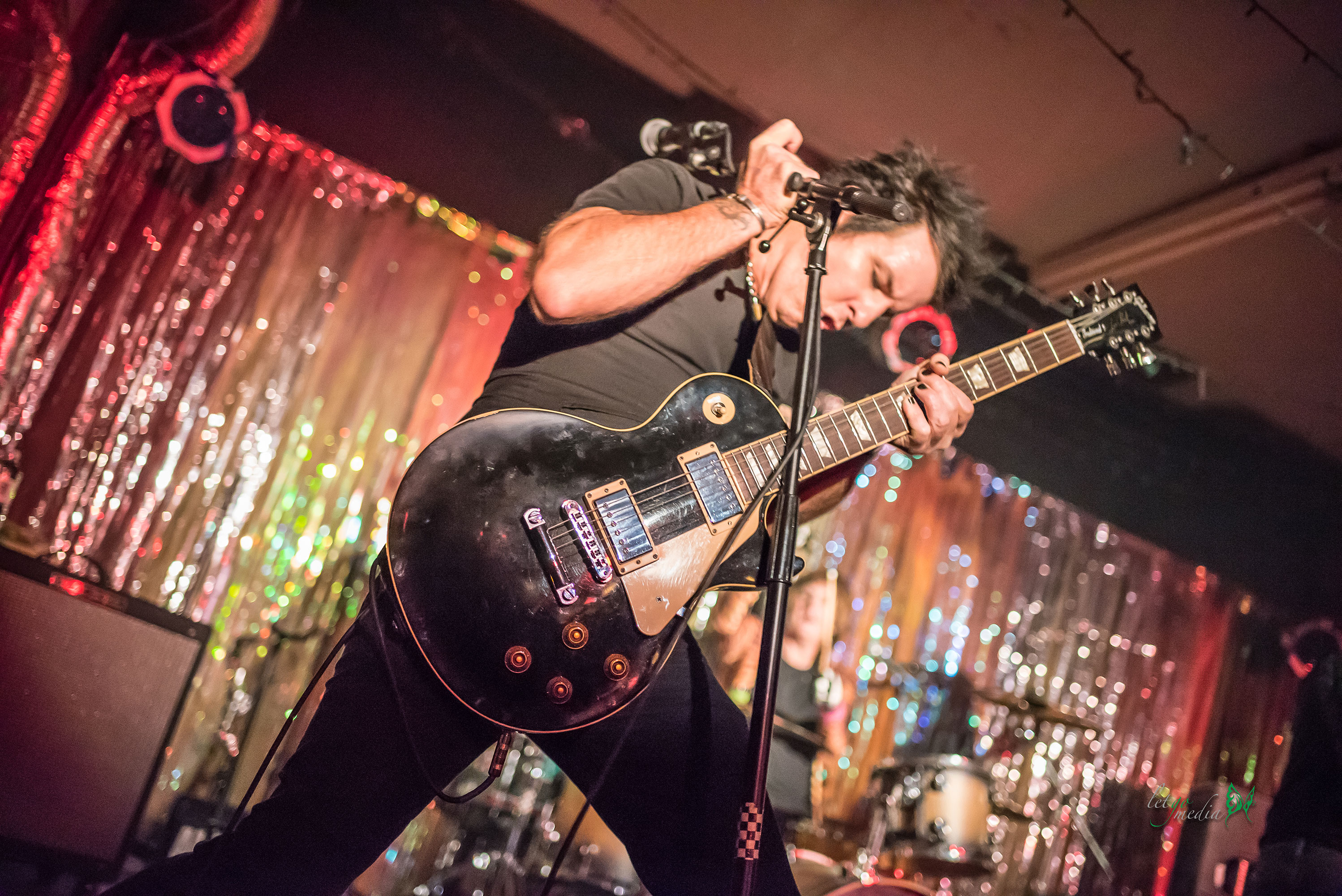 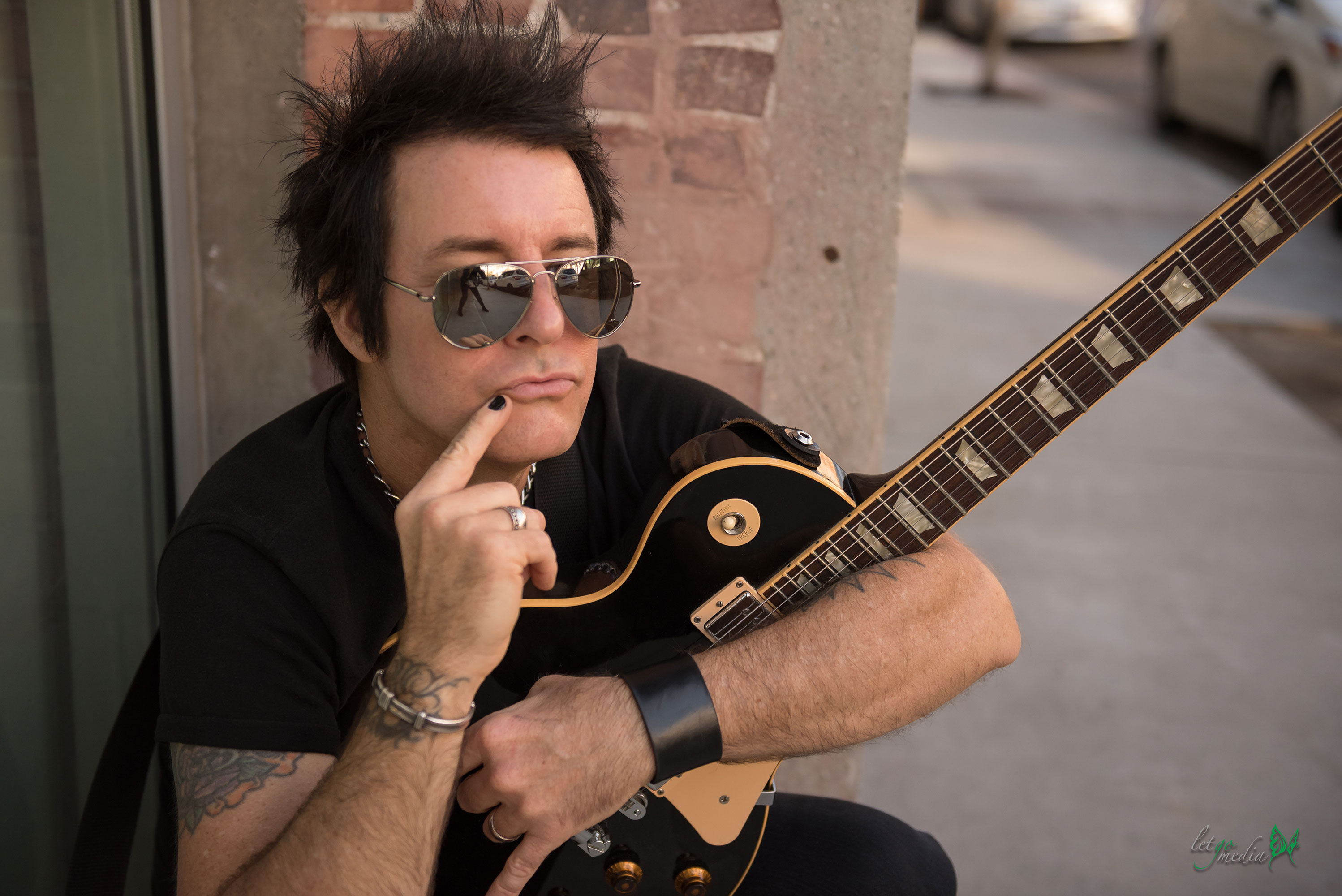 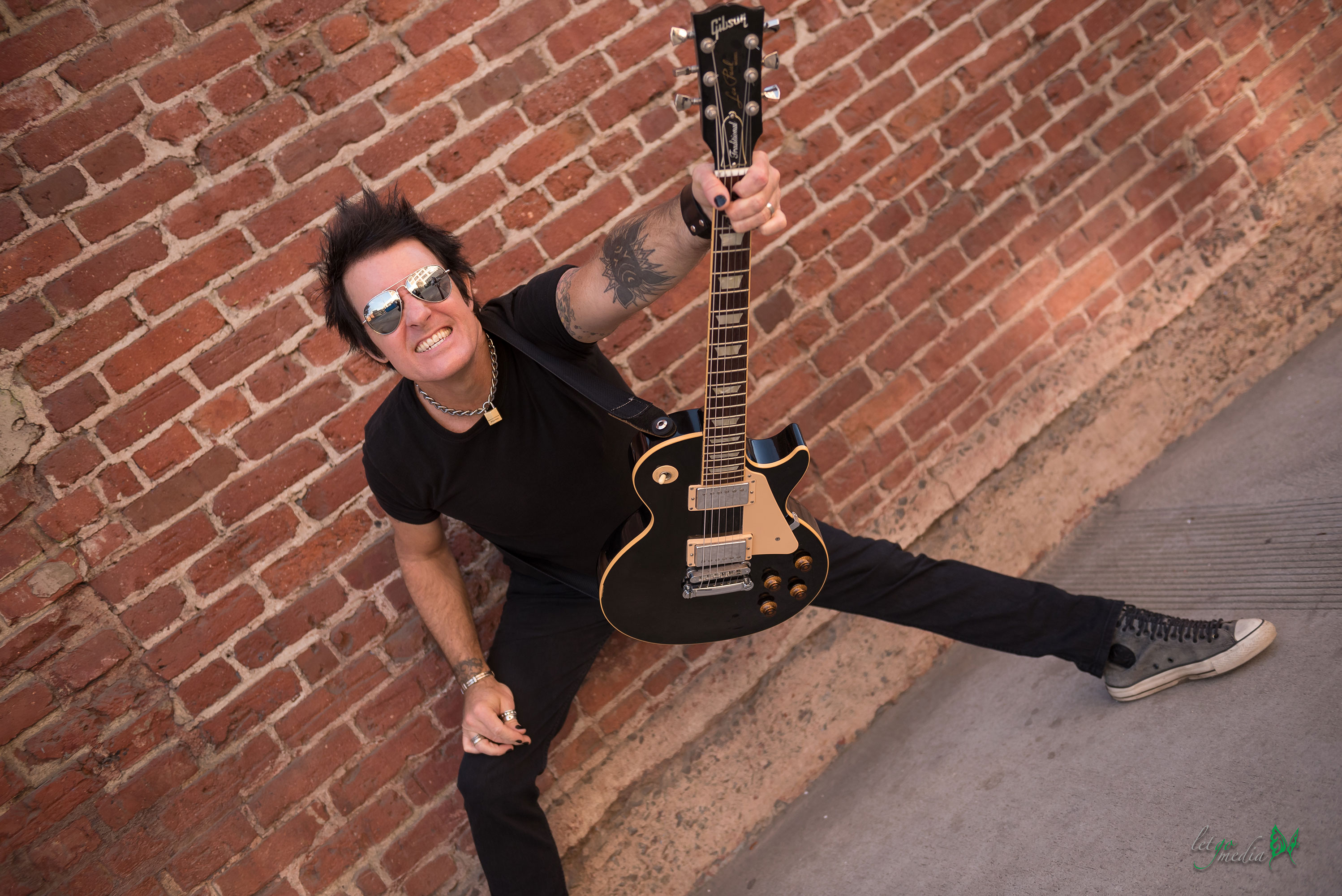 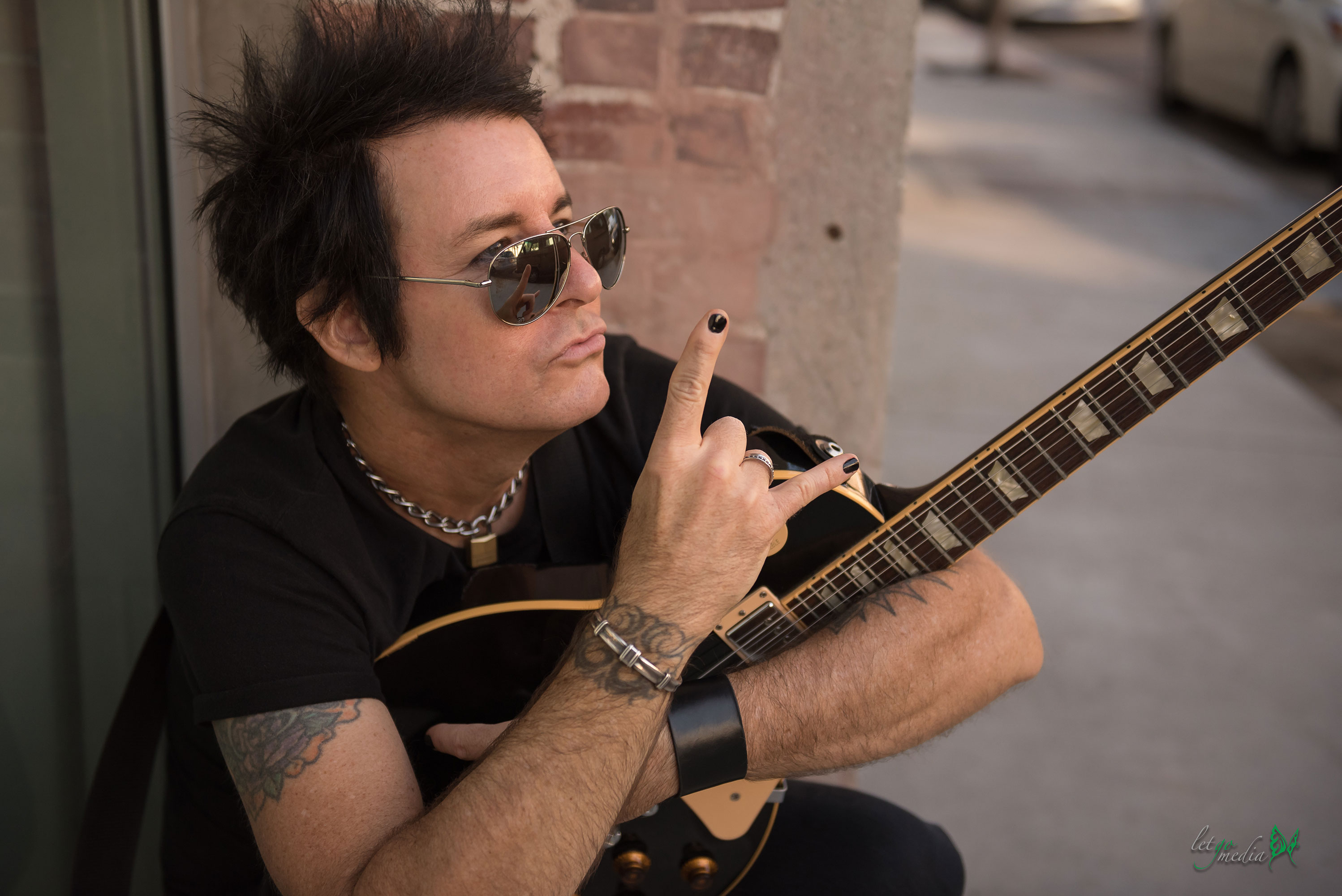 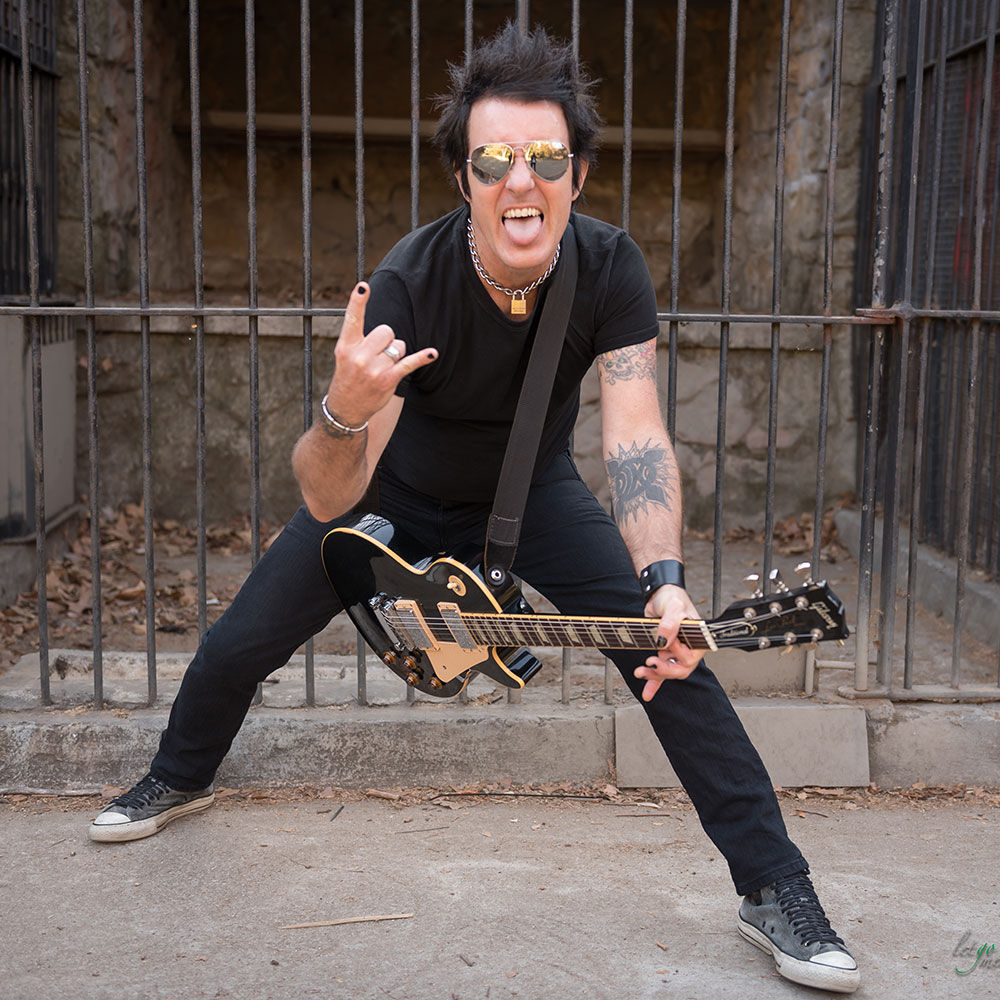 Guitarist and California native Matt Bachman has performed, written and co/written music for more than 20 years. Gracing stages with artists and bands throughout the United States, his guitar style is fueled with high energy, edgy melodic intensity and his stage antics are packed with power. Working with some of the top musicians and performers in the industry is one of his greatest pleasures. Quote: “I stay away from music that doesn’t make me feel something real, I follow my heart and I’m driven by my passion to create” At the moment he is recording new material, performing live and writing songs. Upon request, Matt is interested in songwriting projects, co-writing, performing live and touring.

Past collaborations and projects: